Troubled Waters: What Does Brexit Mean for Boat Owners?

On 23rd June 2016, the UK officially voted to leave the EU – some two years later, the situation is still unclear, which has caused understandable concern across the nation, no less within the boating community. To try and  predict the ramifications of Brexit is difficult, with parliamentary votes continuously failing to reach any kind of agreement on the way in which we will leave the EU.

At the top level, there are two scenarios – a ‘soft’ Brexit where Britain continues to have strong ties to the EU is one scenario with a two-year transition period, against a ‘hard’ Brexit where we leave immediately with no deal and no guarantees on rights of residence or trade deals. But what do either of these outcomes mean for boat owners and the marine industry as a whole?

Unfortunately, there aren’t any definitive facts or clear-cut answers, because so much is still out for debate. However, if we do agree on a deal with the EU, there won’t be any immediate changes to worry about because of the transition period to follow. A ‘no deal’ scenario is much less certain, which is why the Government has been publishing technical notices that provide information and guidance on what to do should this come to fruition.

Will you still be able to spend the summer on your boat in EU waters?

Due to current immigration regulations in place across the EU states, a no deal Brexit would mean that a non-EU skipper can only stay within the Schengen area for up to 90 days in any 180 day period, which is a stark contrast to the current six-month tourist visa. In light of the circumstances, the RYA has been lobbying to extend this period for UK tourists to at least six months and preferably one year. There are also ongoing questions about whether or not we would need a Visa to enter the EU. So, in the event of no deal, you’ll still be able to sail in the EU but for a much more restricted period of time. 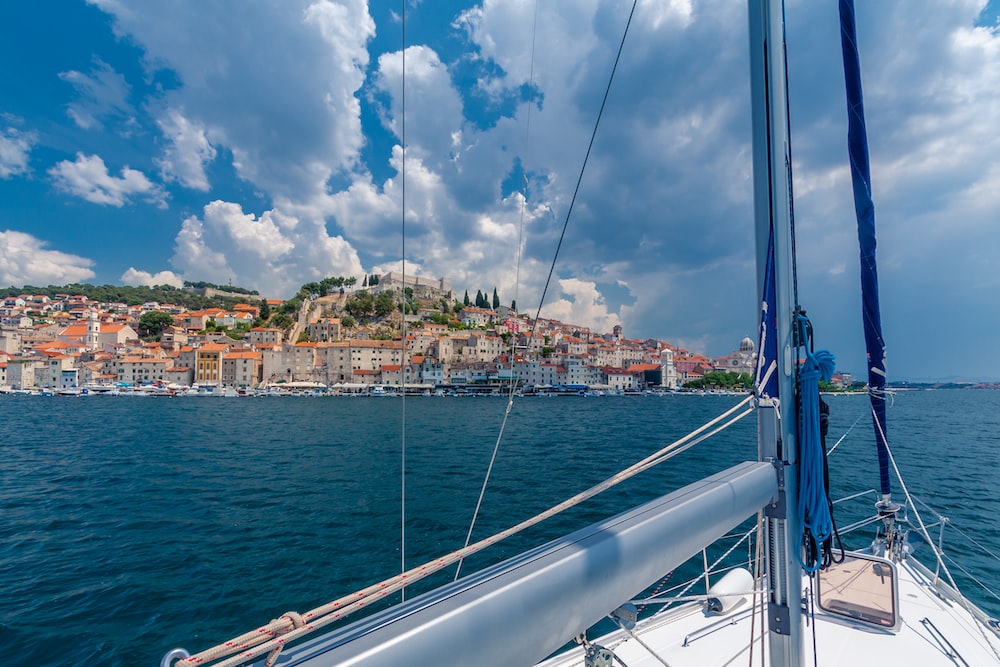 What impact will any regulatory changes have on British boaters?

At the moment, there are various regulatory issues that are linked to the EU – for example, red diesel, border controls, biocides and marine protected areas. The European Commission has stated in the event of no deal, full third-party controls on both people and goods entering the EU from the UK will come into force.

You should expect more checks and stops by local officials if cruising in Europe, with stronger enforcement of existing rules – so have your boat documentation handy. For your passport, you’ll need to have at least three months validity from your planned departure date (increasing to six months in a no-deal scenario).


How to store your boat documentation digitally...


Will the ICC still be valid?

The International Certificate of Competence (ICC) isn’t actually a European registered document, which means that Brexit shouldn’t have any impact on its acceptance. Generally, evidence of competence for recreational boating is left to national legislation. This would only change should the EU bring in new legislation at some point in the future.


How will the value of the pound affect the wider boating industry?

The financial industry hates uncertainty, which is why the value of the pound has fluctuated so much in the past two years. No one can be sure what will happen to the pound’s value after Brexit, however, experts have predicted it could fall by 10% if there is a hard Brexit in March.

A devalued pound can affect the boating industry in different ways: manufacturers that rely on foreign imports will see costs rise, but those exporting their product will benefit from the sterling appearing more affordable to the rest of the world. The referendum alone prompted a sharp drop in boat imports to the UK – in 2014, we imported more than £100 million worth and in 2017 it was down to £30 million.

Lesley Robinson, Chief Executive of the British Marine, which has over 1,500 members who between them employ over 33,000 people, has given the following statement: “We do not support the idea of the UK leaving the EU in a ‘No Deal’ scenario… There are still many unanswered concerns for our industry, like the future of VAT Paid Status on vessels already placed on the market in the EU. It is crucial that we have answers on these issues and time to implement the solutions.” 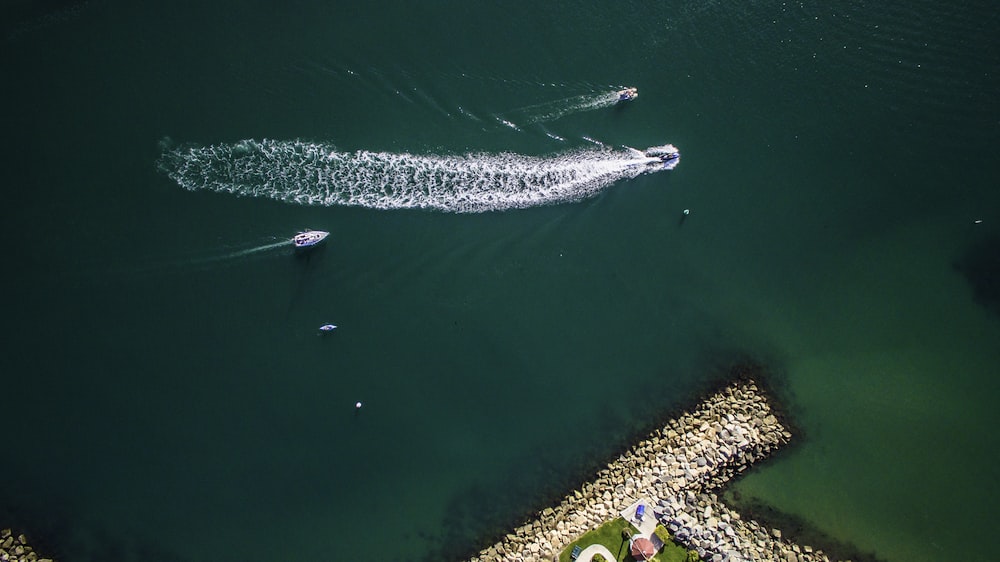 Ultimately, it can be hard to predict what may happen until an official decision has been reached. It’s worth keeping up with the RYA as they continue to work with the Government to ensure they are aware of the impact to recreational boating, as well as the British Marine who are pushing for inclusive trading and work regulations. For the latest news and updates on Brexit as well as other marine industry news, sign up for a MyBoat account.

GJW Direct at the Southampton Boat Show: What you need to know