Discover the Most Scenic Walks in the South of England

Home to lush green pastures, ancient architecture and awe-inspiring coastlines, the south of England has plenty of scenic walks to offer with different types of trails to suit all abilities. Whether you want to take your kids on a mythical adventure to keep them enthralled or a challenging hike with your partner, we’ve chosen some of the most picturesque areas from which to start your walk from. 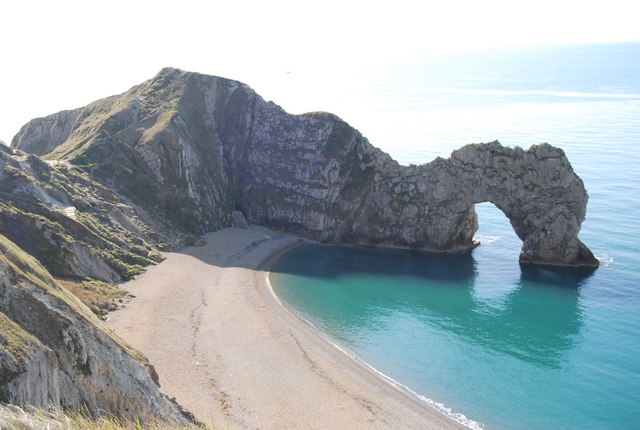 Boasting over 600 miles of meandering cliff-top paths and breathtaking views, the South West Coastal path can offer leisurely strolls as well as enduring treks. It winds around the entire Cornwall coastline and across the River Tamar before continuing into Devon and Dorset, before coming to an end at Poole Harbour. Be sure to take in the towering sight of Dorset’s Durdle Door, a 150-million year old archway carved from rock. 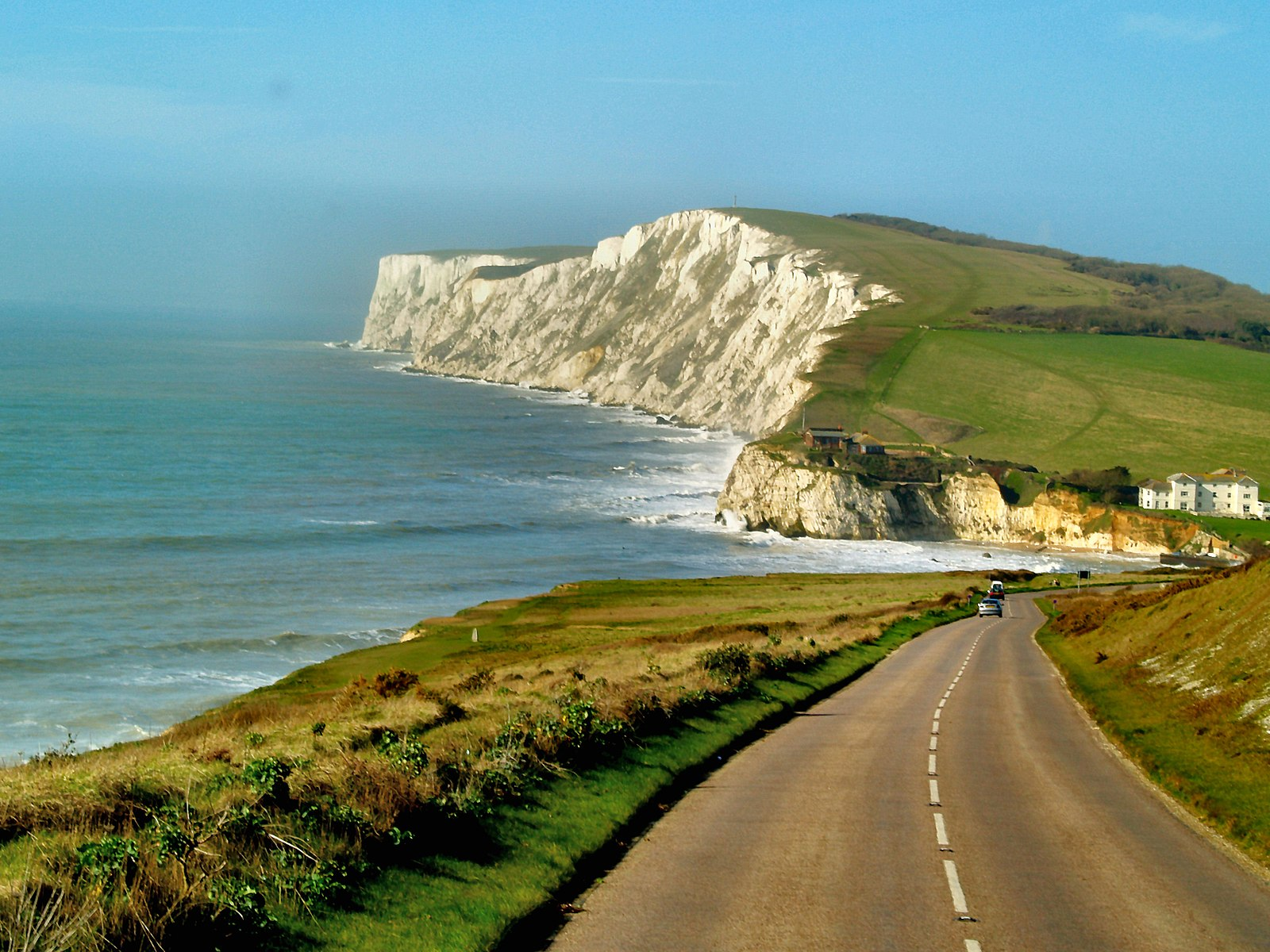 Starting off at Brook Bay, the three-mile stretch of coastal path to Freshwater Bay is easily one of the most photographed on the entire island. The sandstone cliffs and chalk downs provide a spectacular vantage point across the channel, particularly beautiful as the sun sets. Descend the stone steps and paddle in the waves or keep a keen eye out for fossils as you explore the cove.


The White Cliffs of Dover 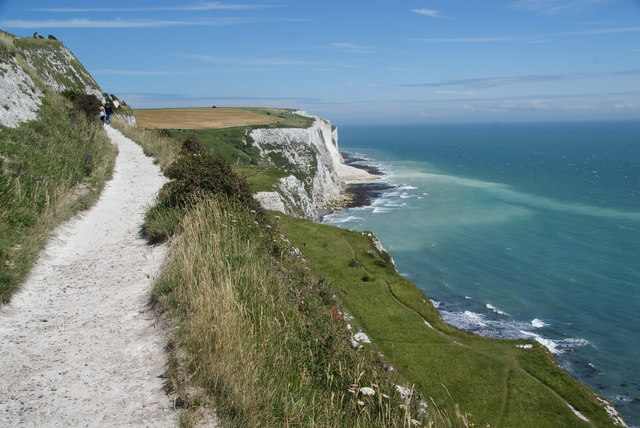 A national landmark and wartime symbol of home, the White Cliffs of Dover rise up against the blue sea to create a stunning vista along the shoreline. Wander across the cliff tops and soak up the view, whether the waves are crashing in with a force or the water is as serene and smooth as glass. On a particularly clear day, you can even see as far as France. 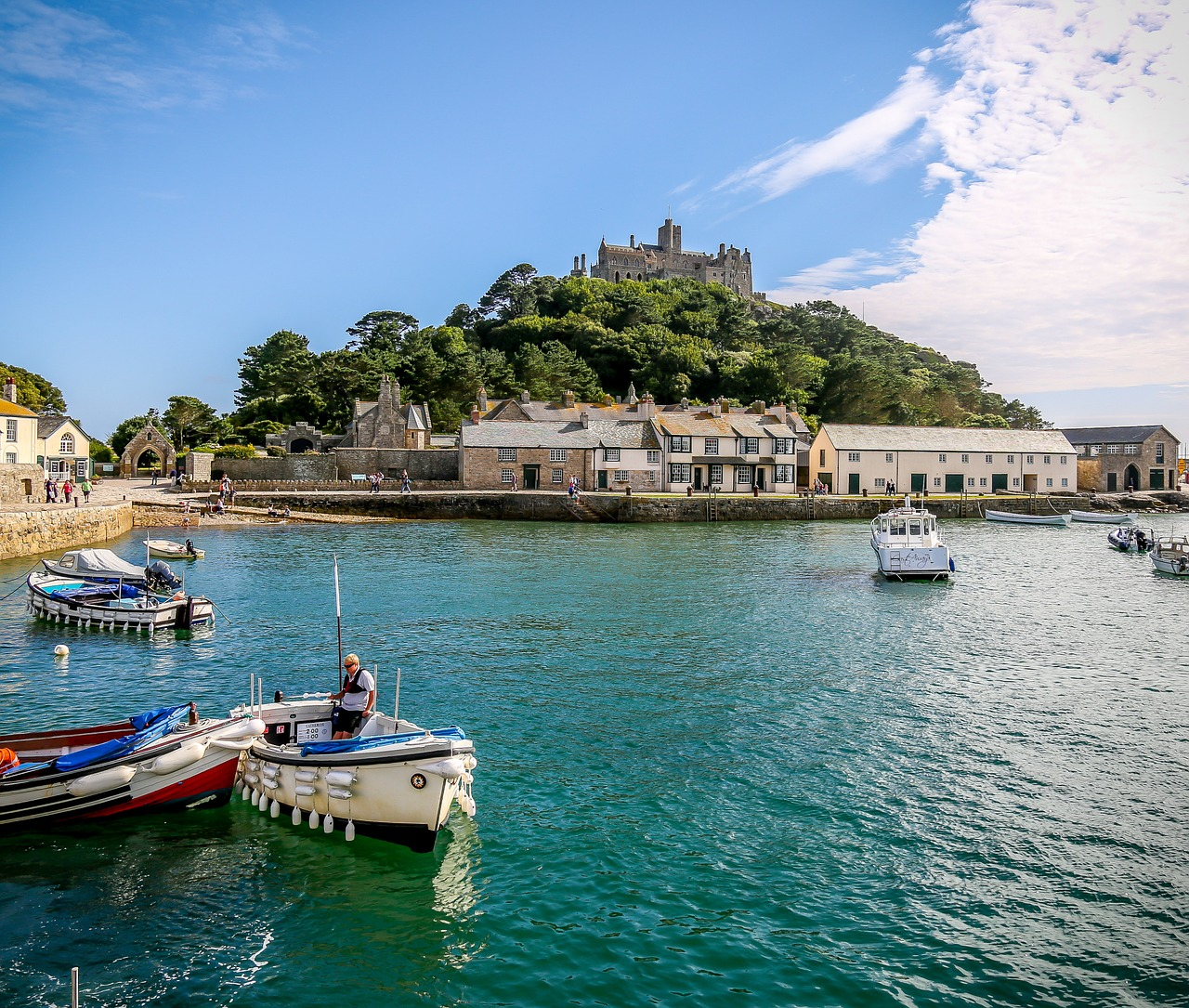 Time it right at low tide to walk along the granite causeway and discover the hidden treasures of St Michael’s Mount. The picturesque island is steeped in legend and history, centred around a gorgeous 12th Century medieval castle that towers above the craggy rocks, ancient cobbled streets and quaint maritime harbour. Learn about the Cornish legend of Jack the Giant Killer or tuck in to a fresh cream tea at the Sail Loft cafe. 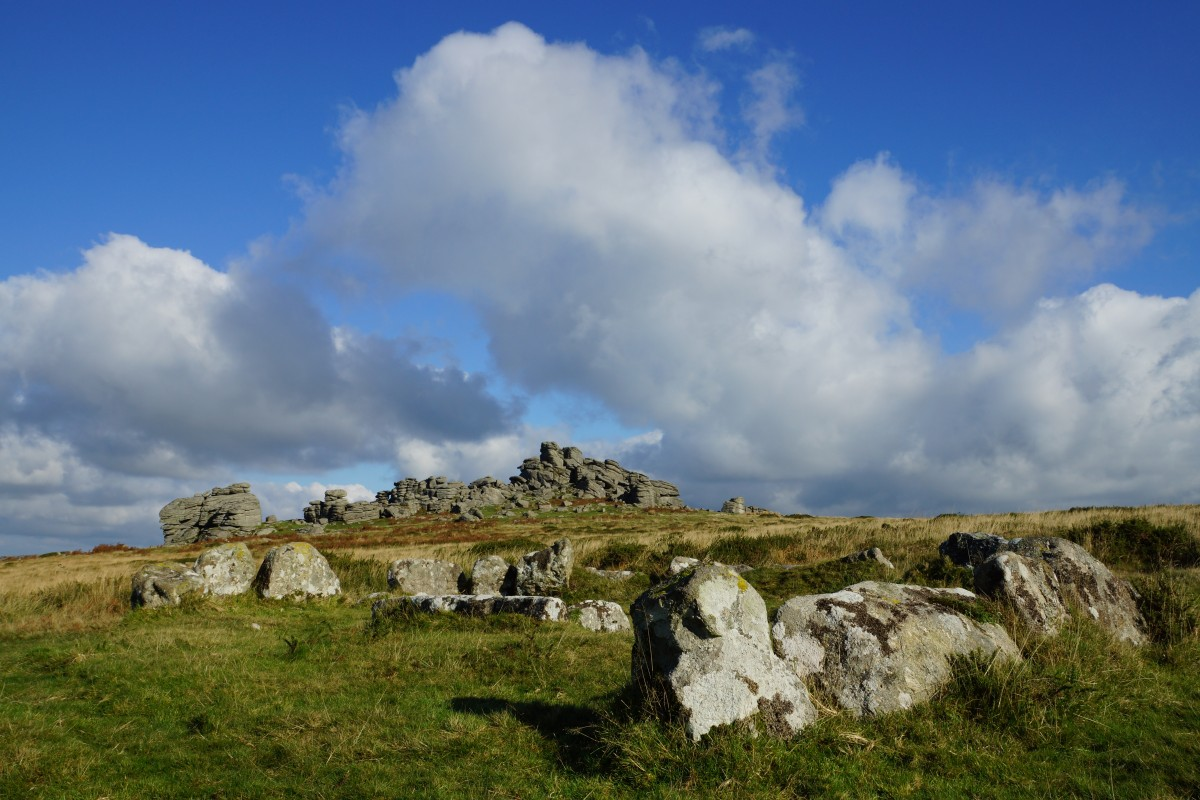 The vast expanse of Dartmoor National Park is set in the heart of Devon, boasting an ancient, idyllic landscape teeming with golden heaths, dense wooded valleys and fast-flowing streams. Ramble across the wide open plains and make friends with the wild ponies that roam freely or explore one of the many moorland towns dotted along the landscape. 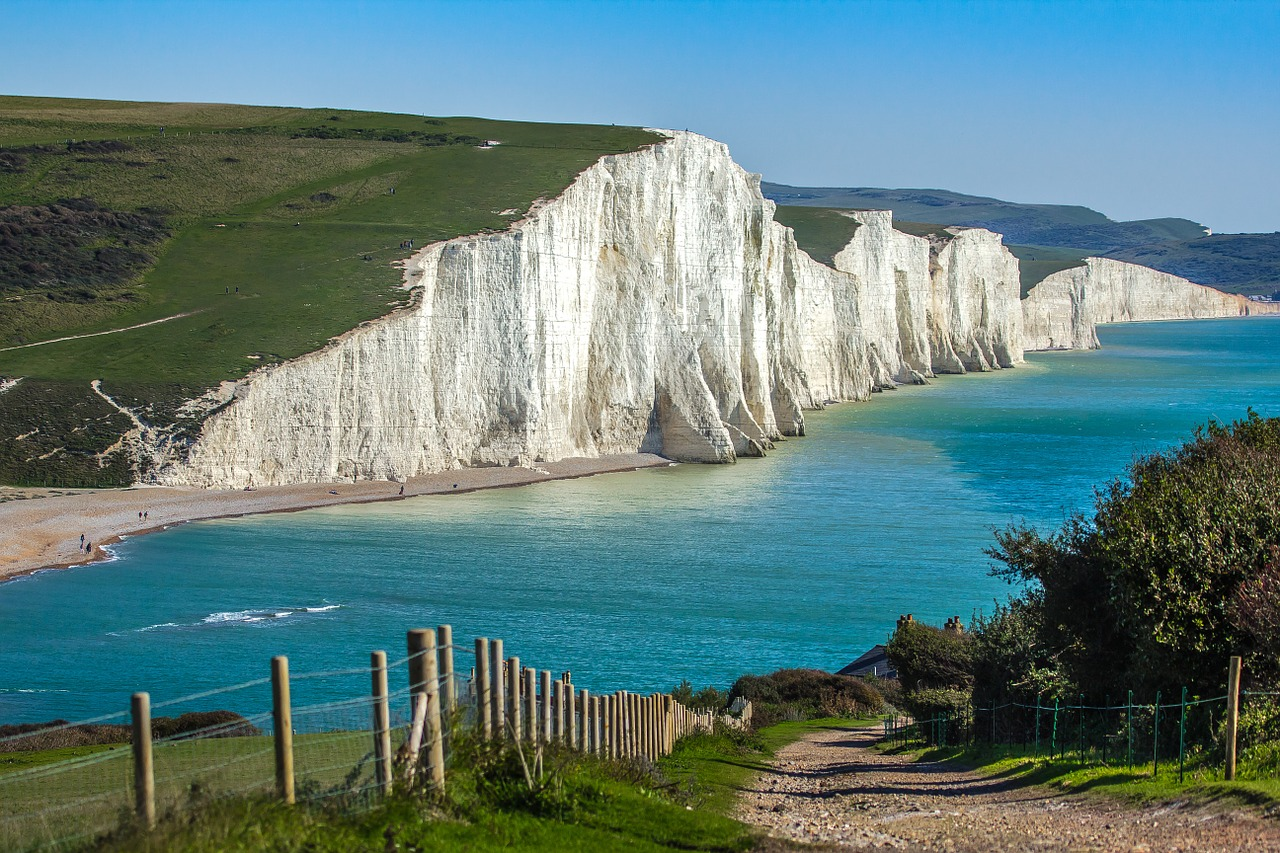 The so-called Seven Sisters stretch along the South Downs coast, with seven cliff peaks and dips that create an impressive panoramic view - although there are actually now eight due to sea erosion. Part of the Heritage Coast, the chalky white cliff face stands high over the River Cuckmere, with the South Downs Way path meandering along the top for spectacular views from the beauty spot Beachy Head.

GJW Direct is a trademark of Groves, John and Westrup Limited.
Authorised and Regulated by the Financial Conduct Authority – Financial Services Register 310496.