The Importance of Understanding Marine Forecasts

Though it’s become something of a quintessentially English tradition, there is still great value to be found within the marine shipping forecast broadcast on BBC Radio 4. Covering 31 sea areas around the British Isles, many feel that the ever-punctual broadcast simply serves as a reminder of our island status – and the geopolitical connotations that come with it.

But most significantly, the Met Office-produced shipping forecast has provided comprehensive weather reports that have guided mariners for over 90 years.

When is it broadcast?

The format and what each section means:

The format is always the same, limited to 350 words, with the exception of the one broadcast that extends to 380 to include Trafalgar at 0048. Once the Shipping Forecast has been introduced, the structure is as follows:

Gale warnings (winds of force 8 or more on the Beaufort scale) - for example, “There are warnings of gales in Malin, Hebrides and Fair Isle.”

Each area's forecast is then read out as follows;

You can also view the latest shipping forecast and gale warnings online via the Met Office. Here, you can see if there are any gale warnings in place (colour coded in red on the map) alongside updates for wind, sea state, weather and visibility for each area. 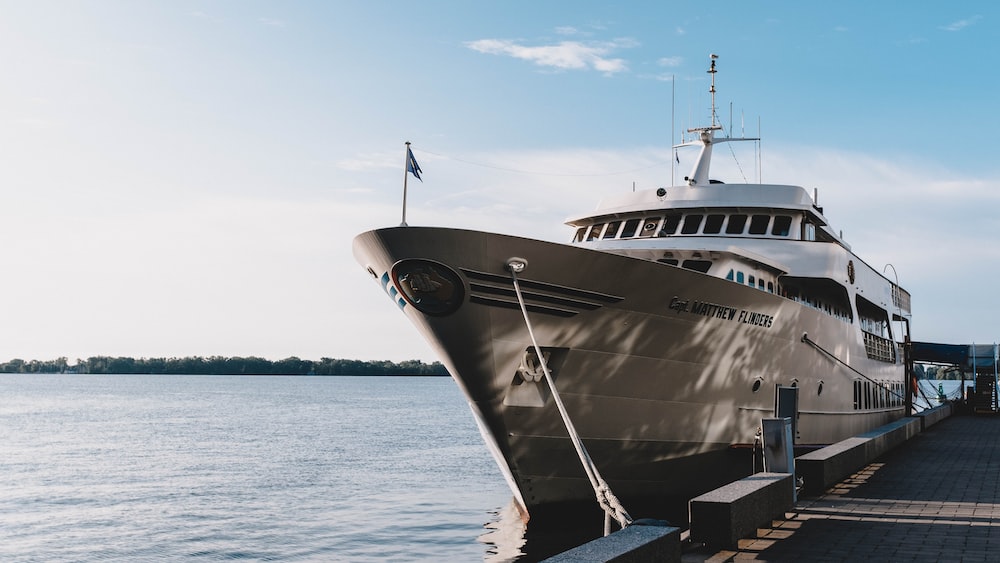 Why should you take note of the marine forecasts?

If you’re planning on going out on the water at all, whether that’s on a motor cruiser or a paddleboard, then you need to be aware of the marine forecast. It will tell you if the conditions are safe enough to go out in and give you an understanding of what to expect if they are – allowing you to prepare in advance for particularly difficult weather.

Having a full understanding of the weather forecast and technical terminology within the shipping forecasts is essential before you even think about casting off. Wind, pressure and visibility can all have a major impact on where and how you sail; affecting your dead reckoning, piloting and celestial observation capabilities.

Should the weather be particularly bad, the safety of your vessel and crew can become a critical issue. By checking and understanding the marine forecast before you set off, you can ensure your vessel and crew or passengers are suitably prepared for any minor weather challenges.

For general weather updates, you can sign up for a free MyBoat account, which will provide you with wind, precipitation and tide times specific to your local area.

So you might know all about the marine forecast… but do you know everything there is to boat safety? Take our quiz to find out if you’ve got what it takes to be safe and in control while out on the water.

GJW Direct is a trading name of Munich Re Specialty Insurance (UK) Limited, registered in England: 01262636, The Exchange, 3 New York Street, Manchester, M1 4HN. Authorised and regulated by the Financial Conduct Authority (FRN 310539) and acting as a managing general agent on behalf of certain insurers.